Corvus Glaive was such a fun character to work on. Jerad Marantz established an amazing design early on, which included the final body armor used in the film! I worked primarily on the hood/cloak design and face. Working closely with and under the guidance of Ryan Meinerding, we were able to establish the overall pose and feel for him. Once all that was approved, Legacy Effects did incredible (and gigantic) Marquette’s for Thanos and his entire Black Order, a staggering amount of work to be sure! The weapon was designed by the one and only Fausto De Martini and it really looks amazing on screen and Wes Burt did some stunning work on the character whose influence can really be felt in the final design as well! 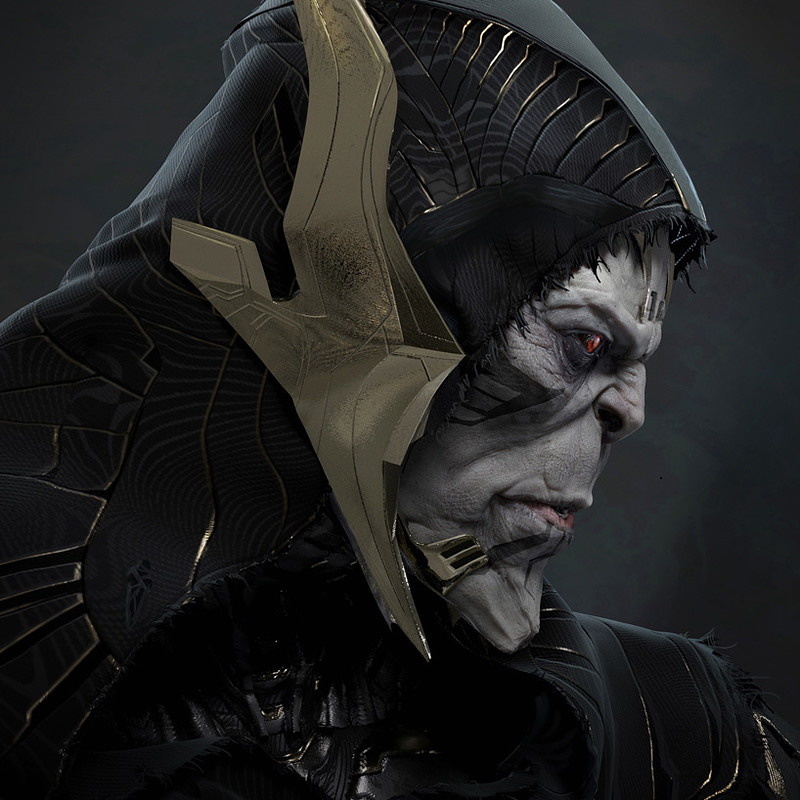 Back to album
Creatures 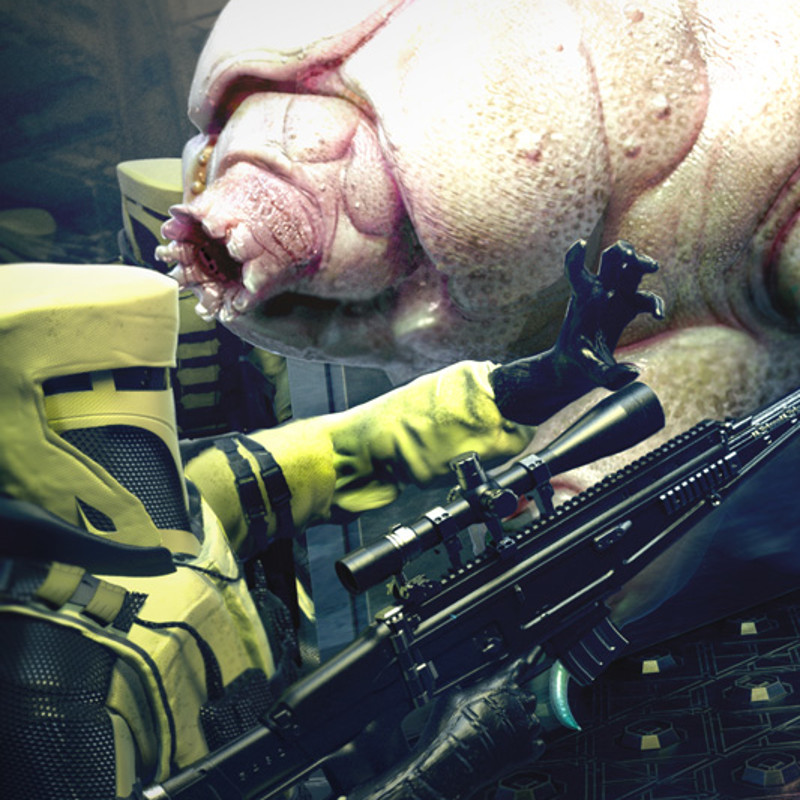 Next artwork
Ant-Man and the Wasp: Tardigrade - ATTACK!